Life in France and beyond

Hi there! We made it to the end of the year! This is my last “Monthly Slice” post for 2017 (you can see the rest here). I started writing little monthly posts because I wanted… More

Happy new year from France! I’ve spent the last few weeks with H’s family in the Rhône-Alpes and it’s been glorious. We’re both so happy to be back in France.

Hi there! The end of the year is catching up with me. Will there ever be a point where time doesn’t fly by in a blur? I started off November in a whirlwind. I spent… More

Lyon is full of beautiful little shops with handmade things. Walk around Ainay (near metro stop Ampère), Les Pentes (the hill just north of Place des Terreaux), or Croix-Rousse, and you’ll find artisan shops and concept boutiques in droves. These are a few of my personal favorites.

I have bought many a gift from this pretty little store in Ainay. Mathûvû has quirky cards, pretty jewelry, lovely home decor items and notebooks, even clothes, dishes, and games for children. I can’t go in without wanting to buy everything.

END_OF_DOCUMENT_TOKEN_TO_BE_REPLACED

I love Lyon all year round, but there’s something about summer. (For one thing, it’s the only time of year I actually want to leave my apartment after 9 pm.) Summer means rosé-and-baguette picnics, sunny afternoons with a cone of melon sorbet, and finally being able to wear that sundress that sits untouched in my closet nine months a year.

I admit that last summer, there was a period when it was so hot that I spent three days prone on the couch in front of the fan watching Orange is the New Black and drinking grapefruit Pulco like it was my job.

But when you’re not hiding from the scorching heat, Lyon is pretty great in the summer. Here are some favorite local estival activities to try in Lyon:

END_OF_DOCUMENT_TOKEN_TO_BE_REPLACED

If I were a big-time blogger with a global influence, I don’t think I would tell you about La Campagne à Paris. If it became more popular, it would be spoiled.

But I’m rather lucky because only a select group of exclusively nice people (right?) read my blog.

So I think it’s safe.

I think I read about La Campagne à Paris on Paris Zigzag, a fantastic site for discovering little-known places in Paris (in French). It’s a tiny neighborhood in the 20th, just minutes from the Porte de Bagnolet metro stop (line 3, take exit 2).

It’s a tiny little haven of cobblestone streets and storybook houses with pretty gates and flowers in front. It was nearly deserted – I encountered a few residents, a couple wanderers like me, and a cat.

END_OF_DOCUMENT_TOKEN_TO_BE_REPLACED

A slice of October…

END_OF_DOCUMENT_TOKEN_TO_BE_REPLACED 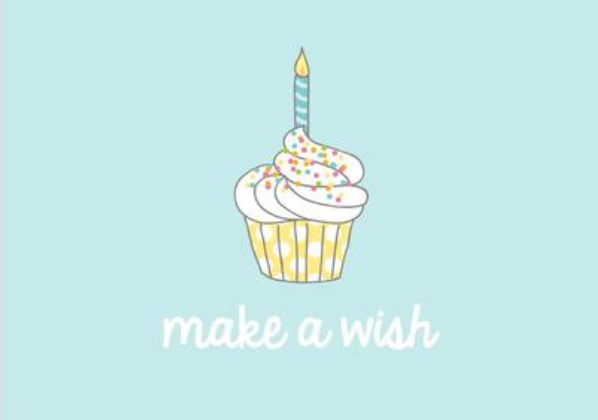 Hi everyone! Recently, I discovered a cool company that I thought would be great for American expats abroad. It’s Blow Birthday Cards, an online greeting card company that lets you select a card, add a handwritten message, and mail it to anywhere in the U.S. without leaving the house or putting on pants.

As much as I want to be that person who buys a cute card in a boutique, writes a message, and mails it at the post office, I just am not. (My mother is. She sends handmade cards with beautiful messages and addresses them in calligraphy.) I buy cards and never mail them. It’s terrible. When I was living in France, I might have actually sent cards to my family if I could have done it online like this. (Sorry, family.) Here’s a little peek at how it works and some of my favorite cards.

END_OF_DOCUMENT_TOKEN_TO_BE_REPLACED

Hi! How was your September? Mine was unseasonably warm and has left me buried in schoolwork, so I’ll keep it short (software localization awaits!)

I’m currently working on an interesting project in a class on internationalization and culture – we have to come up with a product that would not fly in our home country (or, for Americans, the foreign country we know best – France in my case). It’s funny, because a lot of things that people think wouldn’t work in France have actually already been adopted, like fast food, fashion sneakers, and to-go containers (well, they’re on their way in…)

END_OF_DOCUMENT_TOKEN_TO_BE_REPLACED

Did you know that Lyon was voted “Europe’s Leading City Break Destination” last year? It’s not hard to see why. Lyon is perfect for a little getaway – there’s lots going on, but not to the point that it’s overwhelming. You can make a weekend out of it, or stay awhile, if you’re not in a hurry. The city has evolved so much in the last few years, with loads of hip cafés and new restaurants setting up shop. It’s a city close to my heart, and if you ask me, it’s ze place to be in France. (I should know – I stayed for three years.)

END_OF_DOCUMENT_TOKEN_TO_BE_REPLACED

Whenever I spend a few months in a new city, I make a list of all the things I want to do and systematically check them off (boy, do I know how to have fun.) Otherwise, I get lulled into the stupor of “we can go anytime,” and “anytime” turns into “never.”

August marked the end of my time in San Francisco, so I checked a few last things off my list…

END_OF_DOCUMENT_TOKEN_TO_BE_REPLACED

I moved about eight times in four years in France. You’d think it wouldn’t phase me anymore, but no. I hate moving. I dread moving. I hang onto stuff I should throw out and I throw out stuff I later regret. And I have no upper body strength, so I suck at the actual moving things part too.

(Remind me to tell you about that one time H and I moved a convertible sofa, just the two of us. Actually, I’ll tell you now. It was really, really, really heavy, and there was no parking in front of our building. We had to park several blocks away and carry the damn couch. I literally howled all the way down the street. He was super embarrassed.)

END_OF_DOCUMENT_TOKEN_TO_BE_REPLACED 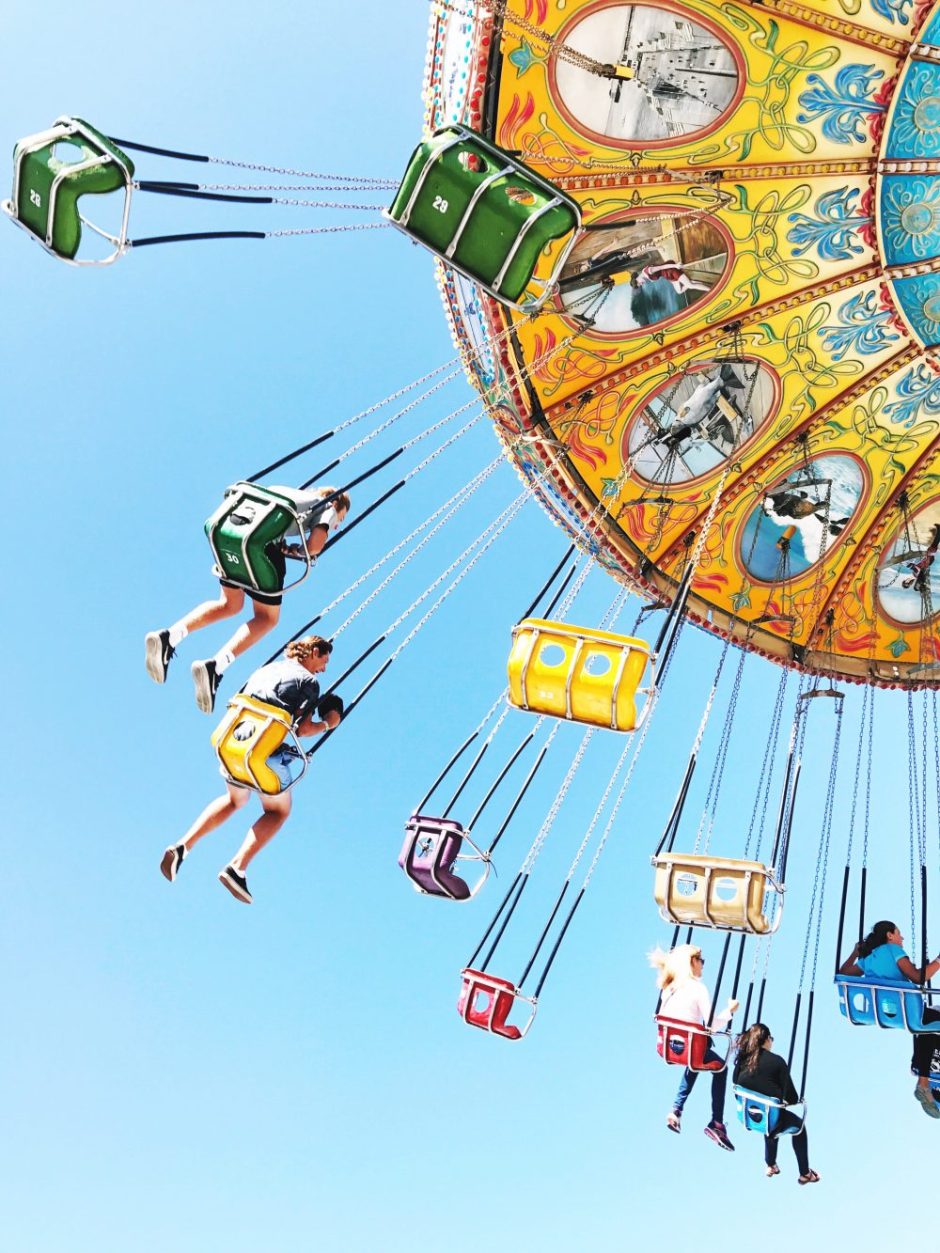 I am writing this post from grey Monterey – it’s the first time in weeks that I’ve been able to get cozy in my sweatpants and spend some quality time with my own MacBook, not at work.

July was awesome because H’s parents came to visit from France! It was their first time on the west coast and they loved California. We showed them around San Francisco, spent a sweltering weekend in wine country, and took them down to foggy Monterey, Carmel, and Pacific Grove. They were surprised by the Bay Area microclimates – drive twenty minutes east and the weather is completely different, for better or worse!

END_OF_DOCUMENT_TOKEN_TO_BE_REPLACED

A slice of June..

June was my first full month in San Francisco and it was glorious! I explored new neighborhoods, wandering all over the city in the sunshine. I tried the Mint Mojito iced coffee from Philz for the first time – it sounds like it should be weird, but it’s delicious and refreshing.

END_OF_DOCUMENT_TOKEN_TO_BE_REPLACED

After four years of teaching English in Paris and Lyon, I moved back to my home state of California with my French chéri in tow. I blog about life in France and other adventures.